Saint Patrick’s College, Maynooth, this week hosts the 26th General Assembly of the International Federation of Catholic Universities. The Assembly, which takes place from 23-27 July, will welcome over 200 university presidents, vice- presidents and international development officers to the College, as well as Cardinal Giuseppe Versaldi, Prefect of the Congregation for Catholic Education, and Archbishop Eamon Martin, Archbishop of Armagh and Primate of All Ireland. 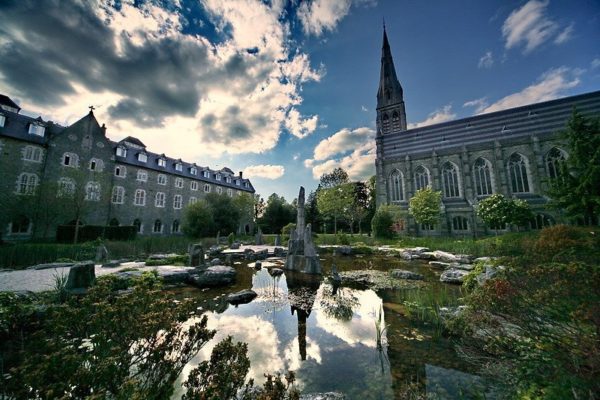 This year’s Assembly is on the theme Catholic Universities, Working in Solidarity as Responsible Agents from the Local to the Global’, and will seek to bring Pope Francis’ Encyclical Letter of 2015, Laudato Si’ on care for our common home, into the very heart of this global network of third level institutions by addressing issues linked to the social responsibility of Catholic universities….Continua a leggere 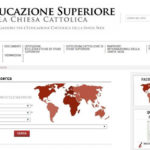 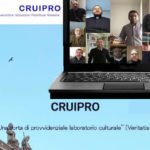 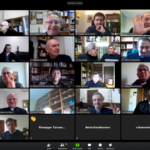 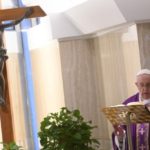 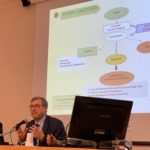 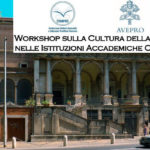 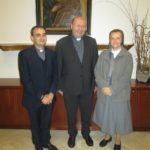 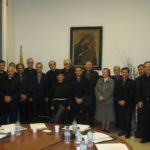